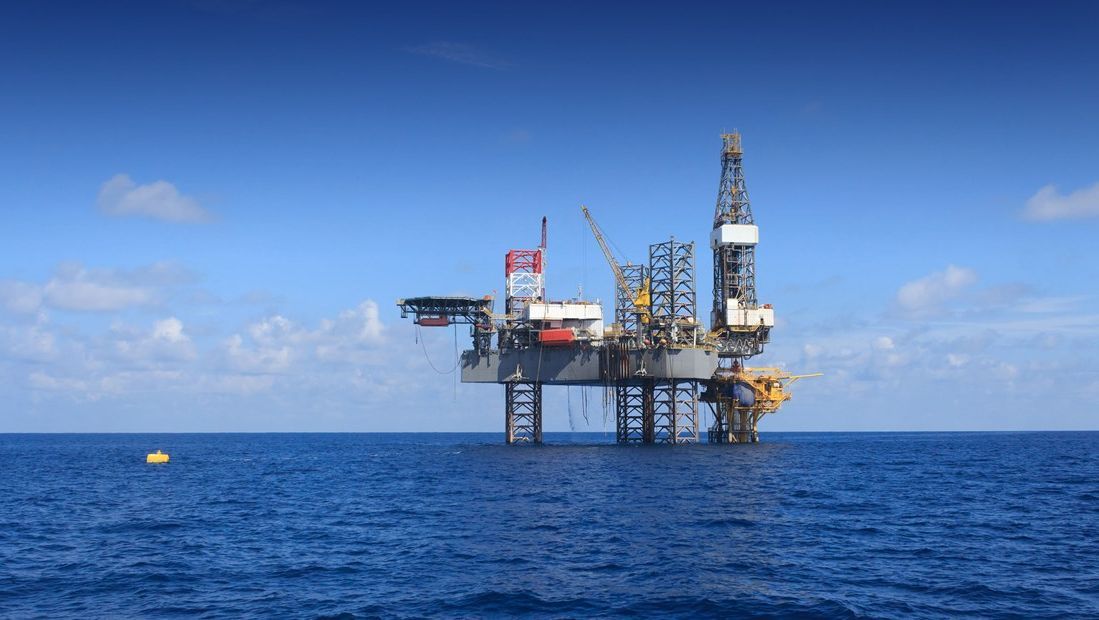 A major challenge in oil production from horizontal wells is increasing the total oil recovery from the reservoir. Most wells and fields only recover and produce a limited portion of the actual oil in a given reservoir before the well or field is shut down due to unwanted water and gas breakthrough.

Two factors are of particular importance when it comes to improving production and recovery from a reservoir:

Good reservoir contact is achieved by drilling long horizontal or multi-lateral wells. However, long wells have pressure variations between the toe and heel section of the well. These pressure variations create non-uniform influxes along the well, resulting in early heel breakthrough. Permeability differences and fractures/heterogeneities along the well will also result in an early breakthrough in some well sections.

Well completions that utilize Inflow Control Devices (ICDs) usually have several compartments dispersed at regular intervals along the length of the well. The ICDs cause a flow restriction of the fluids flowing from the reservoir into the well, and will make the inflow profile more uniform. The ICDs are essentially ports with a fixed flow area, and the result is a more distributed drawdown which delays the gas/water breakthrough, but cannot control the gas/water breakthrough issue. Autonomous Inflow Control Devices (AICDs) can adjust the choking of fluids depending on the production phase (oil or water or gas). AICDs are placed along the well in the same way as ICDs.

Statoil developed the autonomous RCP, which is an AICD that can restrict gas production due to the composition of viscosity vs. oil as the AICDs choke the zones with higher GOR by changing its inflow area. Wells using AICDs have lower gas/oil ratio (GOR) developments than wells completed with conventional ICDs. However, the wells will still produce excessive gas and will ultimately need more effective choking. (Mathiesen et al. 2011)

The Autonomous Inflow Control Valve (AICV®) is an improved AICD that completely shuts off unwanted water and gas at breakthrough points. Yet, the AICV® is unique in that it can stop unwanted fluids completely without choking parts of the well that are producing oil.

The AICV® is a simple, practical, and necessary solution to horizontal wellbore issues because the technology autonomously chokes (or shuts) off unwanted gas and water production at breakthrough points while, at the same time, allowing oil production to continue from the other inflow zones along the well.

To ensure optimum oil production and recovery, the AICV® is completely self-regulating and does not require any form of communication from the surface to adjust the valves down hole. Operators get simple, immediate and sustained results from installation, leading to longer wells, maximum reservoir contact, and 'production conformance' within each well. AICV® technology makes oil production far more efficient than ever before, eliminating water and gas breakthrough problems, and supporting our mission in Making Better Wells.