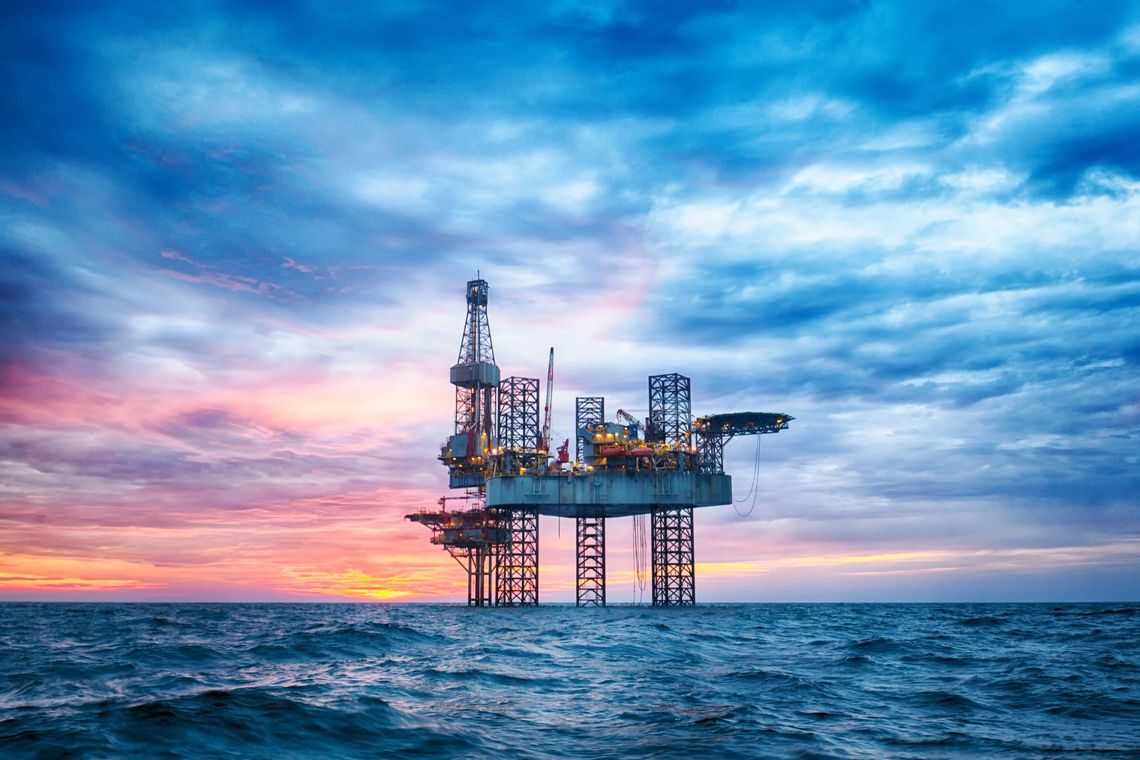 Due to the presence of a strong bottom aquifer, several horizontal completions strategies (1,000-2,500 ft lateral sections) have been trialed by the operator, including: slotted liners, inflow control devices (ICD) and autonomous ICD completions.

Due to the nature of this reservoir, the AICV® is the only technology that could provide effective and autonomous water control to allow for better oil drainage from the reservoir while limiting water production. Detailed simulation studies provided a preliminary design for a new well with AICV® mounted on wire-wrap screens. Four AICV® valves per screen joint maximized flowrates to match the Operator's oil rate expectations.